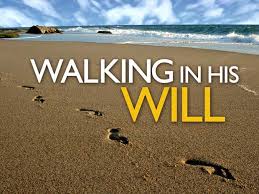 Most times God’s instructions are meaningless if you are not in the spirit. Below is a story of a man whose name was Mr Luis. take your time to read this and afterwards advise yourself.

Mr Luis, we are sending home your children from school, they haven’t paid their school fees and we will not allow them to take the exams. Luis began to plead but the principal refused to help. Just as he dropped the phone, another call entered, it was from his landlord, he had been given an ultimatum of one week to pay the house rent or he would be forced out of the apartment. The moment he dropped the phone a text  message entered, a business partner he was owing…

Understanding ourselves and the world we live in.

Walking With My Brother

A gift of joy, a prayer of gratitude, a blessing from Our Father